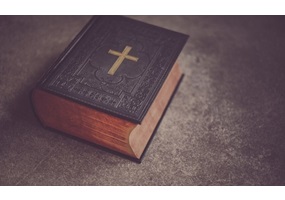 "Everyone should give as much money they can afford to the poor" discuss the statement.

Give your own opinion.
"Everyone should give as much money they can afford to the poor" discuss the statement.
33% Say Yes
67% Say No
Leave a comment...
(Maximum 900 words)
sangheili says2021-03-30T00:01:37.683
Report Post
Give A Man A Fish Feed Him For A Day
Let the thief no longer steal, But rather let him labor, Doing honest work with his own hands, So that he may have something to share with anyone in need.

Honestly instead of giving everything, We should give them some but also help them back into society with a mini house and help people find jobs
VeronWoon says2021-04-26T05:13:41.857
Report Post
I got an idea, Start UBI and provide extensive job training.
Privacy Policy | Terms of Use
Sitemap | View Desktop Version
©2022 Debate.org. All rights reserved.