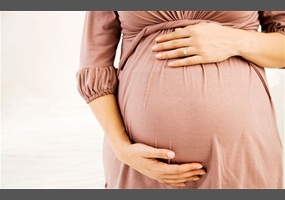 A pregnant woman was killed by tractor in New York City. Can a company ever fully pay for such an incident?

You could figure out the value of the person killed by finding the market value for her organs and the minerals/metals in her body. Add that on to the projected income over the course of the next 18 years and you would have a decent representation of how much the women is worth by herself (assets don't apply here).
Privacy Policy | Terms of Use
Sitemap | View Desktop Version
©2020 Debate.org. All rights reserved.