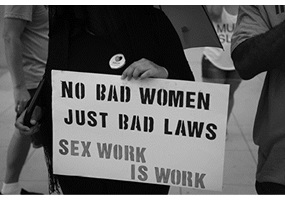 All Women should Support Legalizing Prostitution for Consenting Adults, It will greatly protect Women from Rape & Keep Women Safe