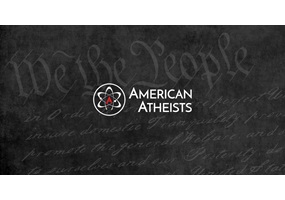 American Atheists is a hate organisation