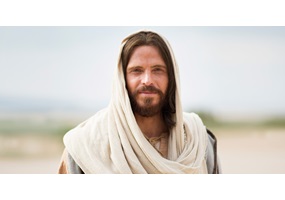 Anything not in the Bible is evil