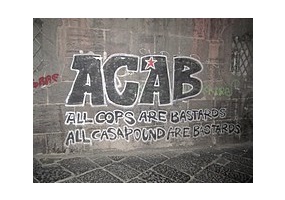 Are all actually Cops Bad?