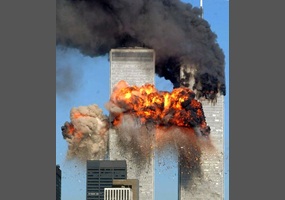 Are all Muslims terrorists?