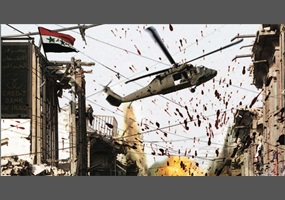 Are Americans the real terrorists?