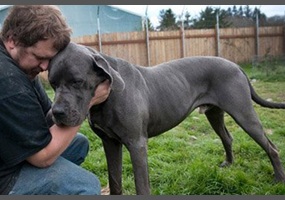 Are animals equal to humans?