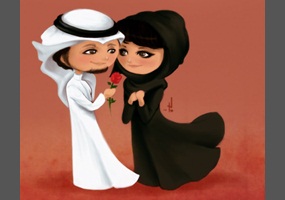 Are arranged marriages better than marrying for love?