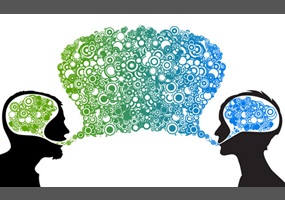 Are battered women justified in killing their abusers?