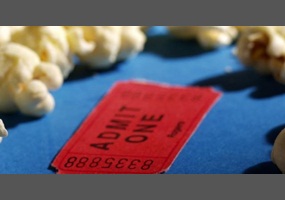 Are Blu-ray discs a better alternative to HD-DVDs?