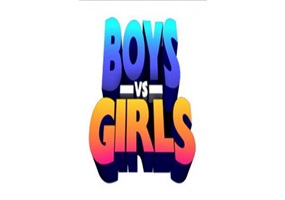 Are Boys Better Than Girls