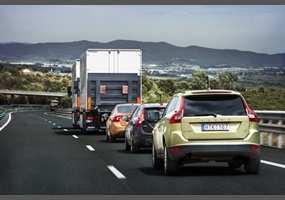 Are carbon-footprint activists correct in saying that the Rolls-Royce uses too much energy?