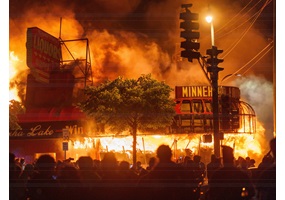 Are Democrats a Terrorist organization?