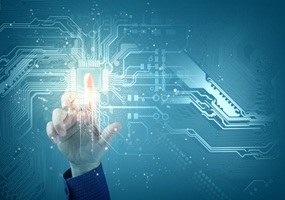 Are drones the future of warfare?