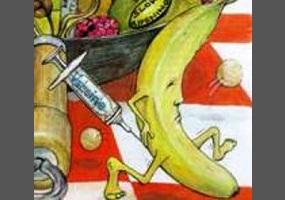 Are edible vaccines a perfect solution to treating disease in third world countries?