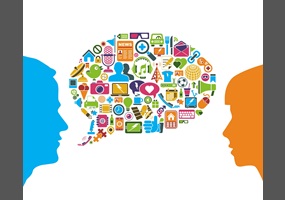 Are fathers' custody rights treated the same as a mothers?