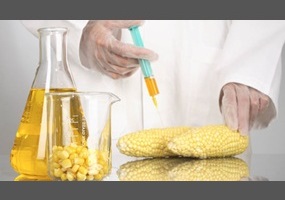 Are gene patents related to food and agricultural products a good idea?