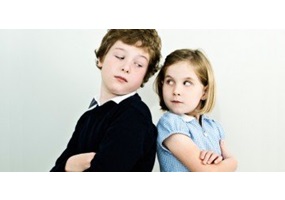 Are girls way better than boys?