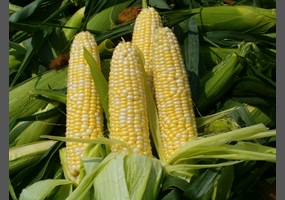 Are GMOs really that bad?