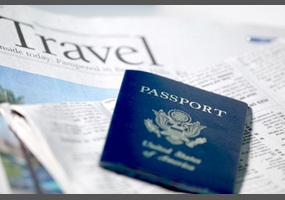 Are H-1B visas too hard to acquire?