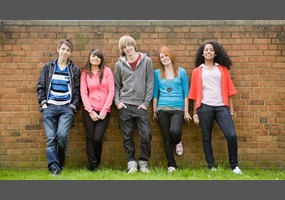 Are hebephilia and ephebophilia just two different forms of pedophilia?