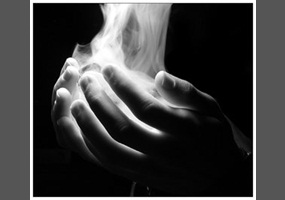 Are human souls immortal (yes) or finite (no)?