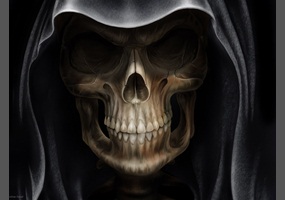 Are humans afraid of death?