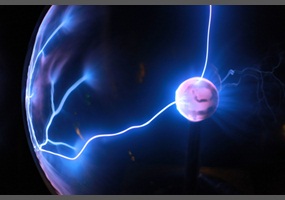 Are humans genetically inclined to cheat on their spouses?