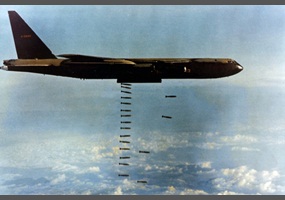 Are humans more vicious than animals?