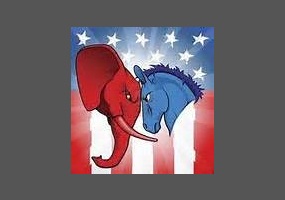 Are liberals more tolerant than conservatives?