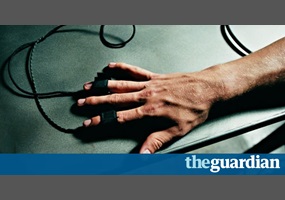 Are lie detector tests a valid tool for law enforcement and prosecution?