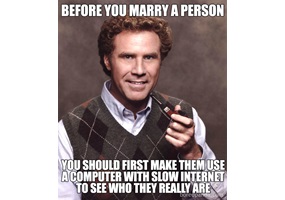 Are Memes a good conversation starter?