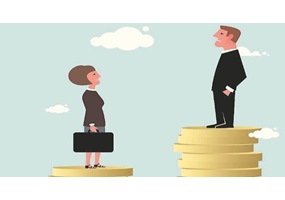 Are men and women equal?

Are men and women equal?
14% Say Yes
86% Say No
Leave a comment...
(Maximum 900 words)
Anonymous says2020-05-24T19:36:38
Report Post
They are equal potentially, Because all genders have the same capability mentally and in the workplace, But that potential is not recognized and therefore they ar disadvantaged. So they are not equal.
Privacy Policy | Terms of Use
Sitemap | View Desktop Version
©2021 Debate.org. All rights reserved.