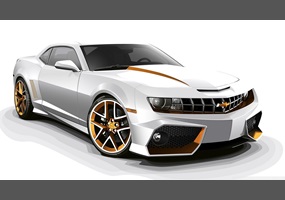 Are Modern inventions making us lazy?