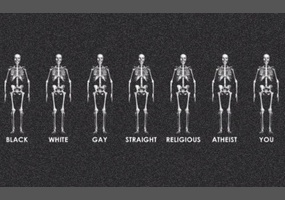 Are people the same everywhere?