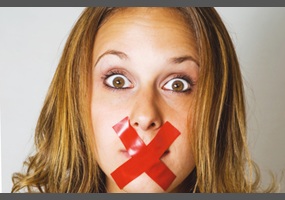 Are people who swear more honest?