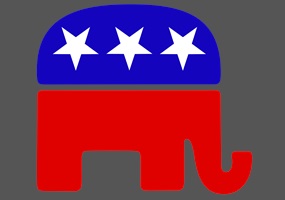 Are republican in USA really bad ?