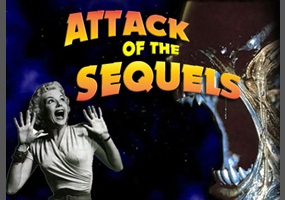 Are sequels killing the movie industry?