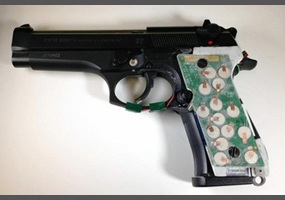 Are 'smart guns' a good idea?