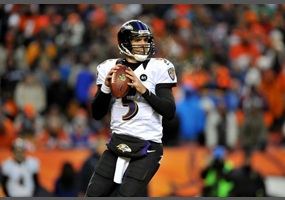 Are sport stars paid too much?