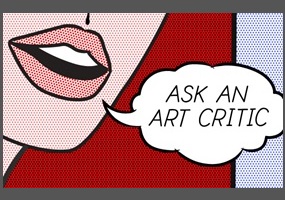 Are the arts too elitist?