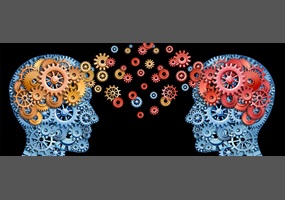 Are the available Christopher Columbus facts indicative of a greedy explorer?