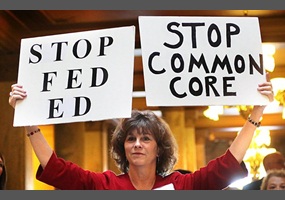 Are the common core standards good for education in America?