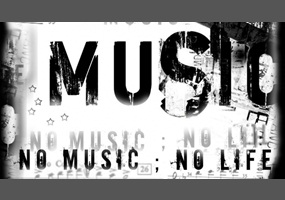 Are the new songs by Guns N' Roses and Axl Rose relevant in today's music scene?