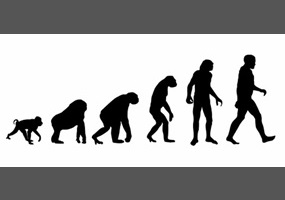 Are the Olympic Games a waste of money?