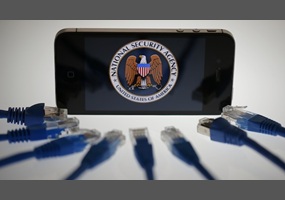 Are the U.S. domestic surveillance policies implemented after 9/11 justified?