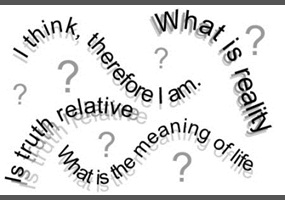 Are there any ethical problems associated with eating meat?