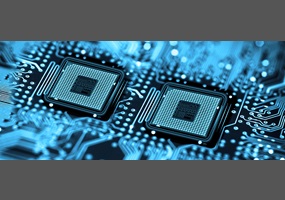 Are there any problems associated with long-term cell phone usage?