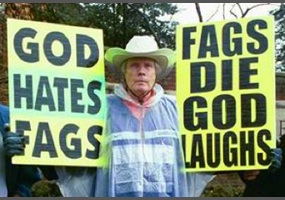 Are there any secular arguments against gay marriage?