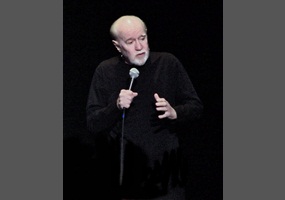 Are there Inuits in Greenland?