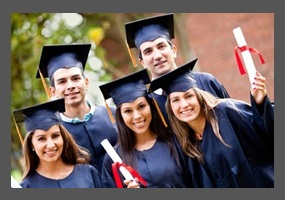 Are unions beneficial to the economy?