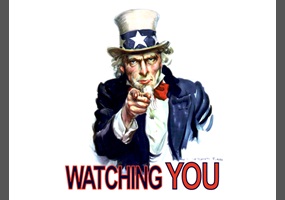 Are US government surveillance programs doing more harm than good?